The Moon's departure from Scorpio on Sunday allows you to begin the week with an intuitive edge and in any week that would be an advantage. However, this isn't just any week and instead, is the start of a period of new beginnings and with your heart leading the way forward. It was over the weekend that Venus not only returned to Scorpio but began the first planetary activity in your sign since 2020. Last year Venus didn't return until November and with your birthday month and new solar year not starting until later next month, this gives you a head start. With a lot of planetary activity in Scorpio over the coming months, including Mars making his first visit in two years, this gives you a chance to listen to your heart. This will also have a positive impact on romantic and relationship matters, with the planet of love connecting with planets on both fronts over the coming weeks. As the planet of love, Venus will help you take advantage of a romantically charged Full Moon that will start to make its presence felt over the weekend. 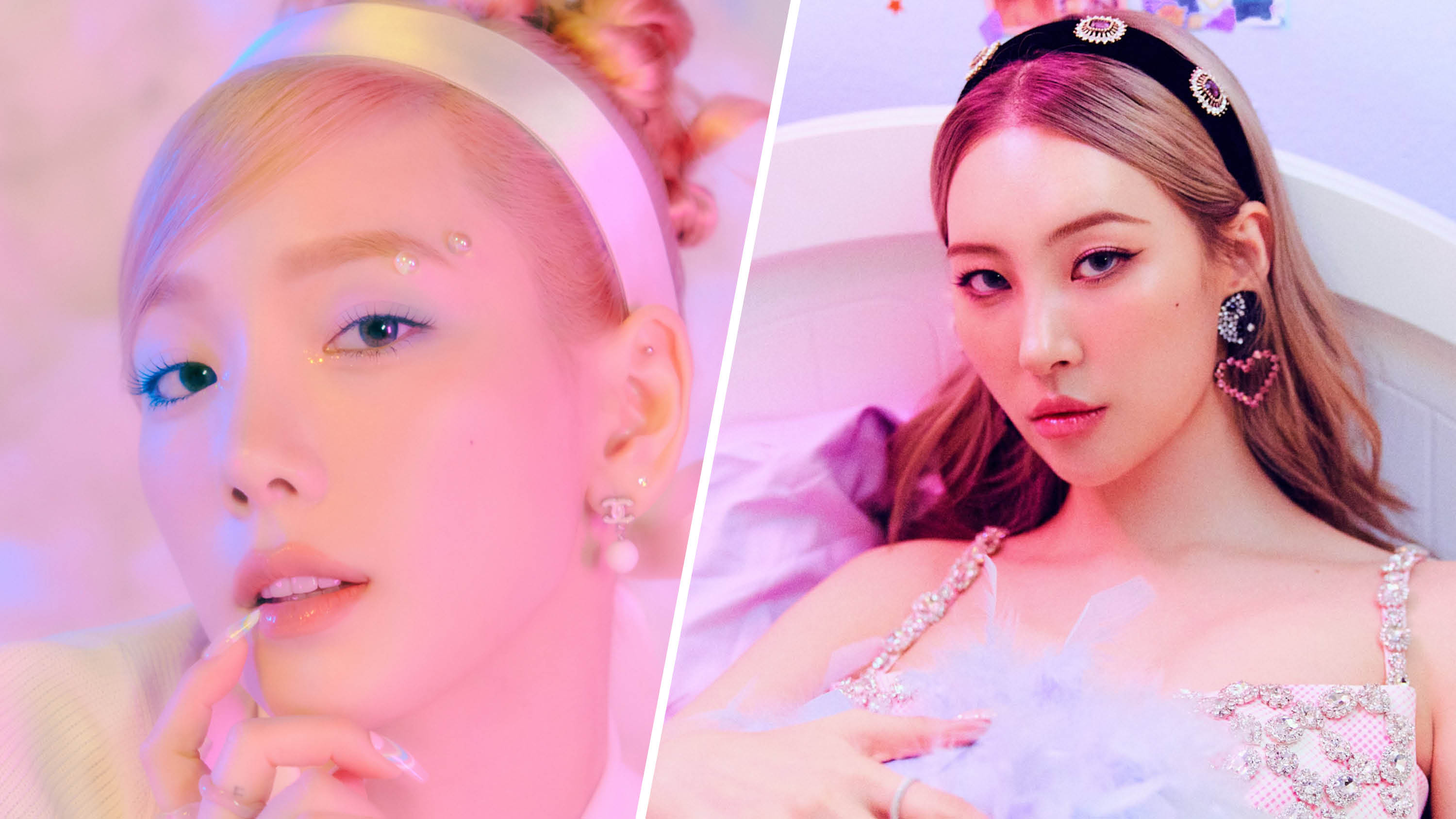 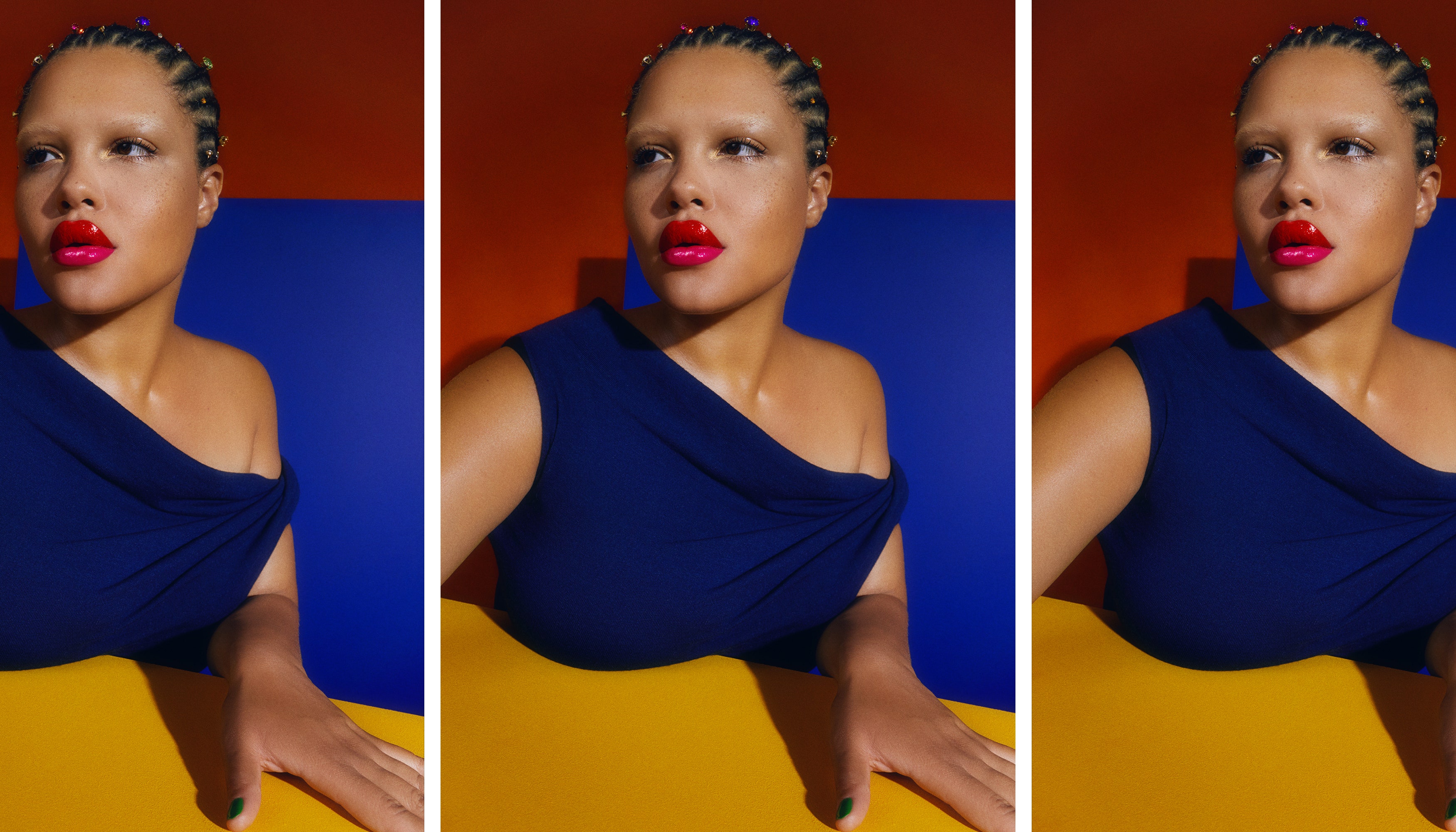 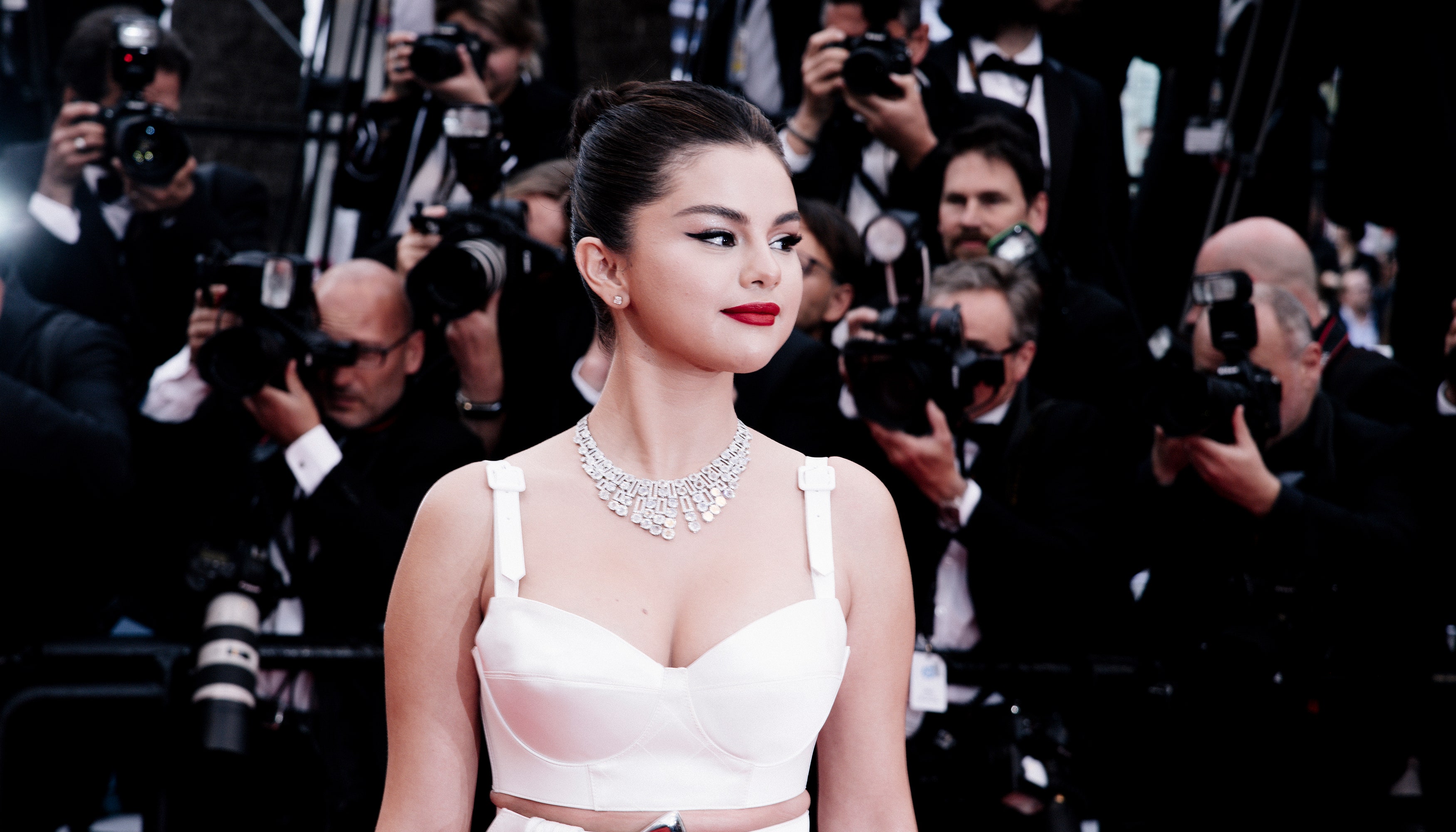 The Best Rare Beauty Products That Allure Editors Are Obsessed With 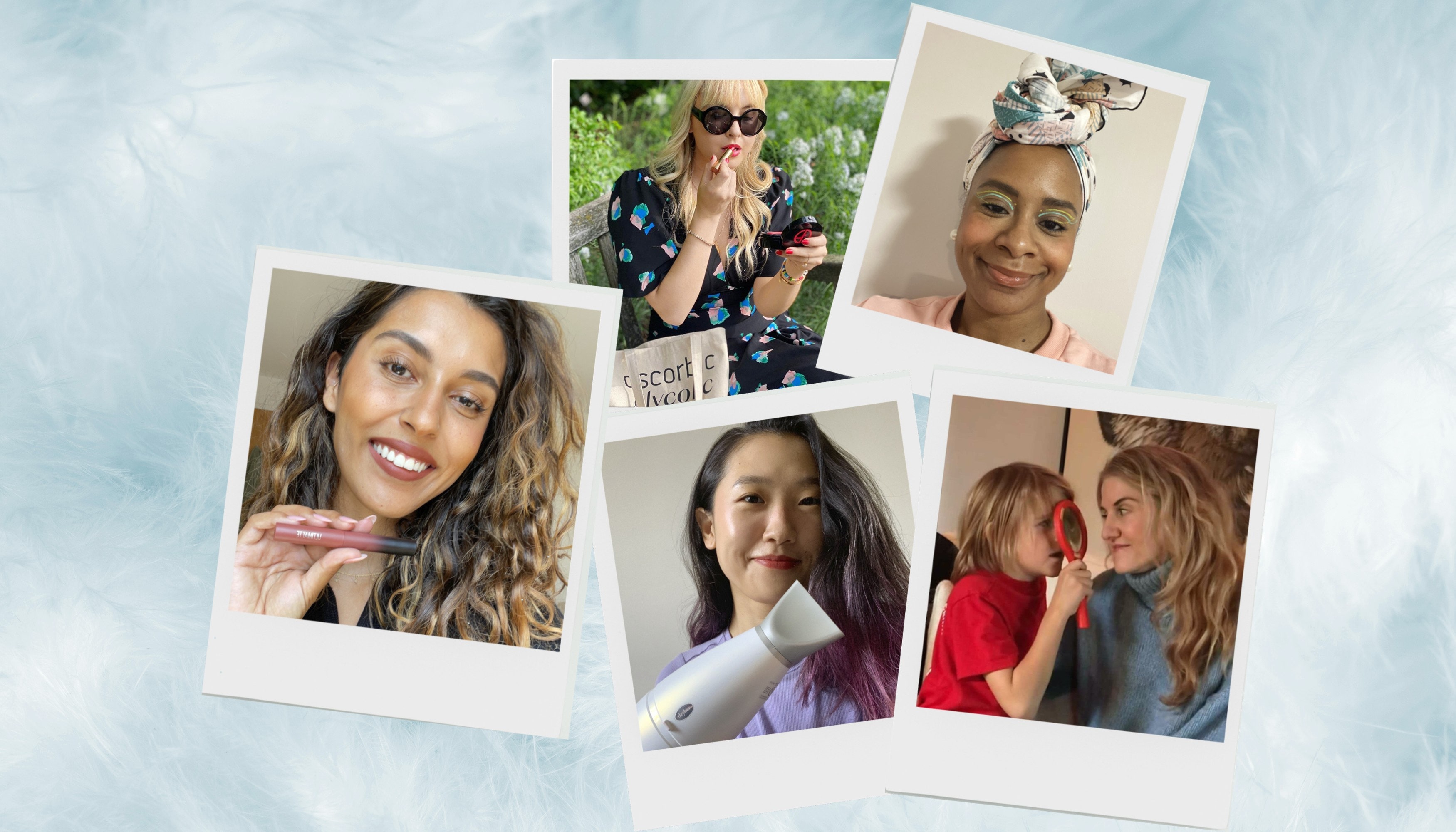