Venus, your ruling planet was the first to return to Libra this year and while your birthday month and new solar year doesn't begin until next week, her departure over the weekend has already given your heart a voice. A sense of what you want from a new solar year that hasn't even begun yet is not a case of jumping the gun and instead, this week is focused on the natural progression taking place. You begin the week with Mercury not only on his own in Libra but slowing down ahead of a retrograde turn that will keep him here until November, this gives you time to hear yourself think. It is Mars' return to Libra on Wednesday that will not only bring a boost in energy and drive but will begin a new two year long Mars cycle. Yet at the same time, the last full week of your old solar year also brings a need for time for reflection, as you close the doors on the past. Meanwhile, Venus' return to your income sector over the weekend has kicked off the most potentially lucrative months of 2021. 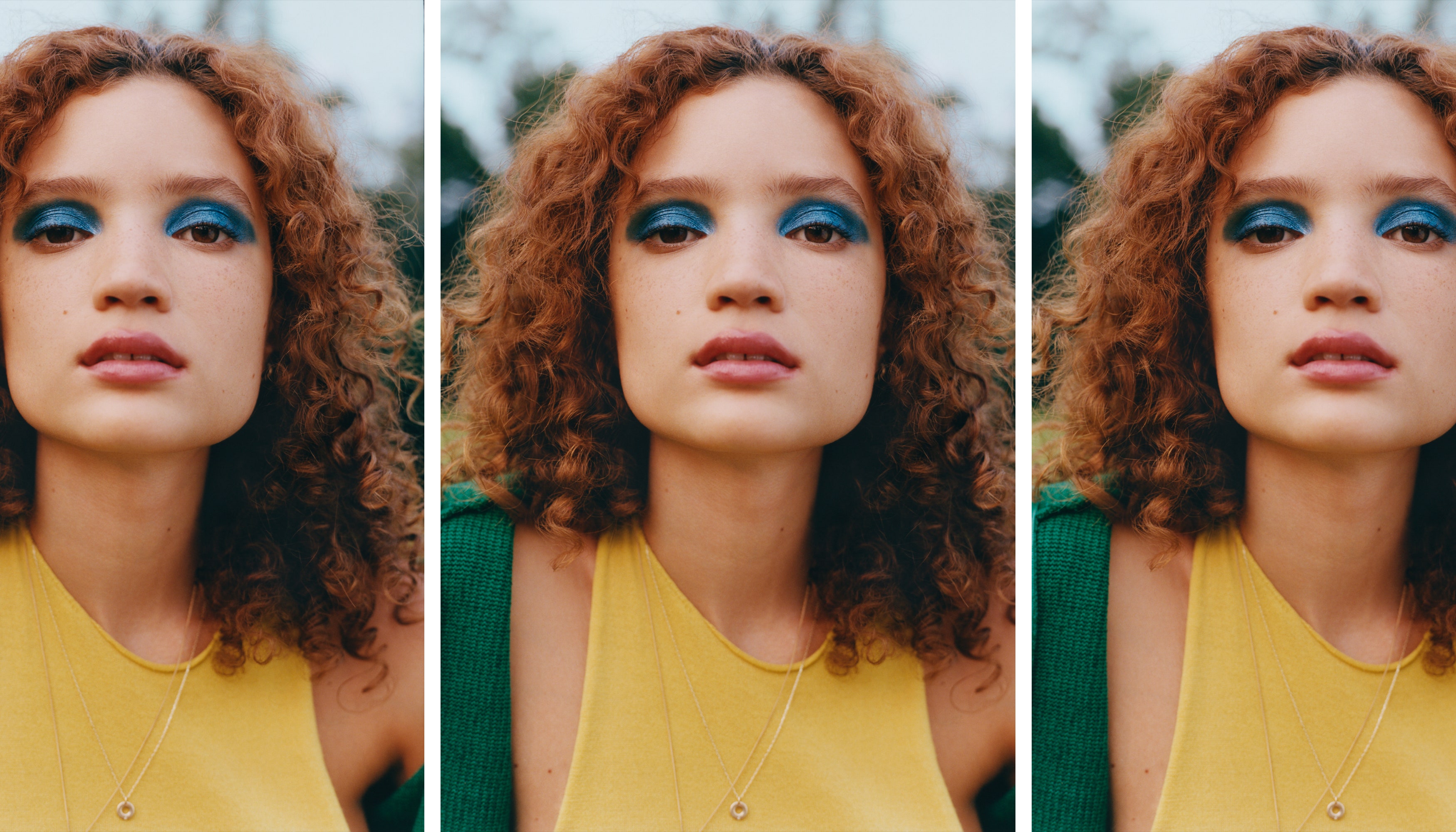 The Most Innovative Beauty Products of 2021 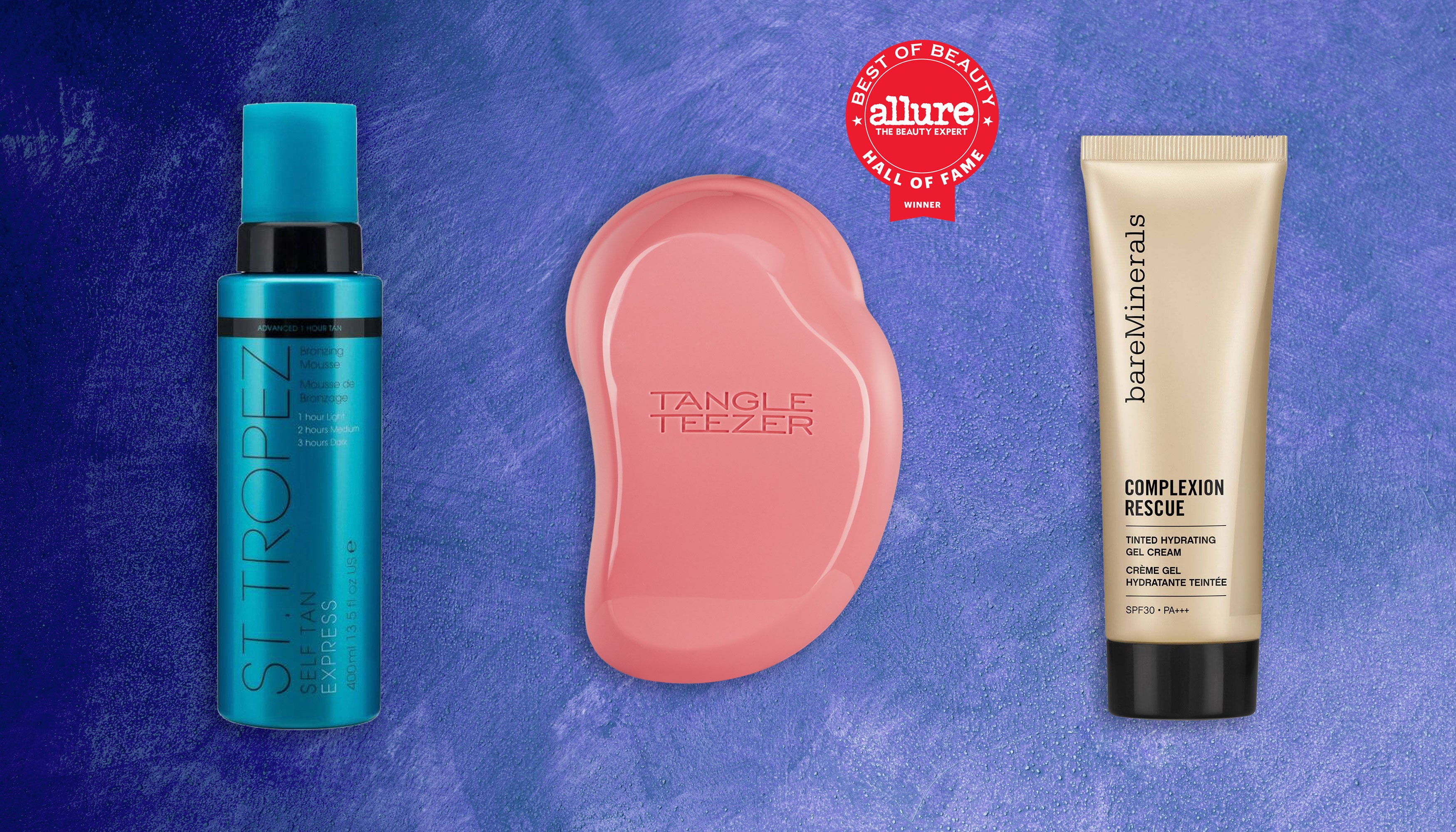 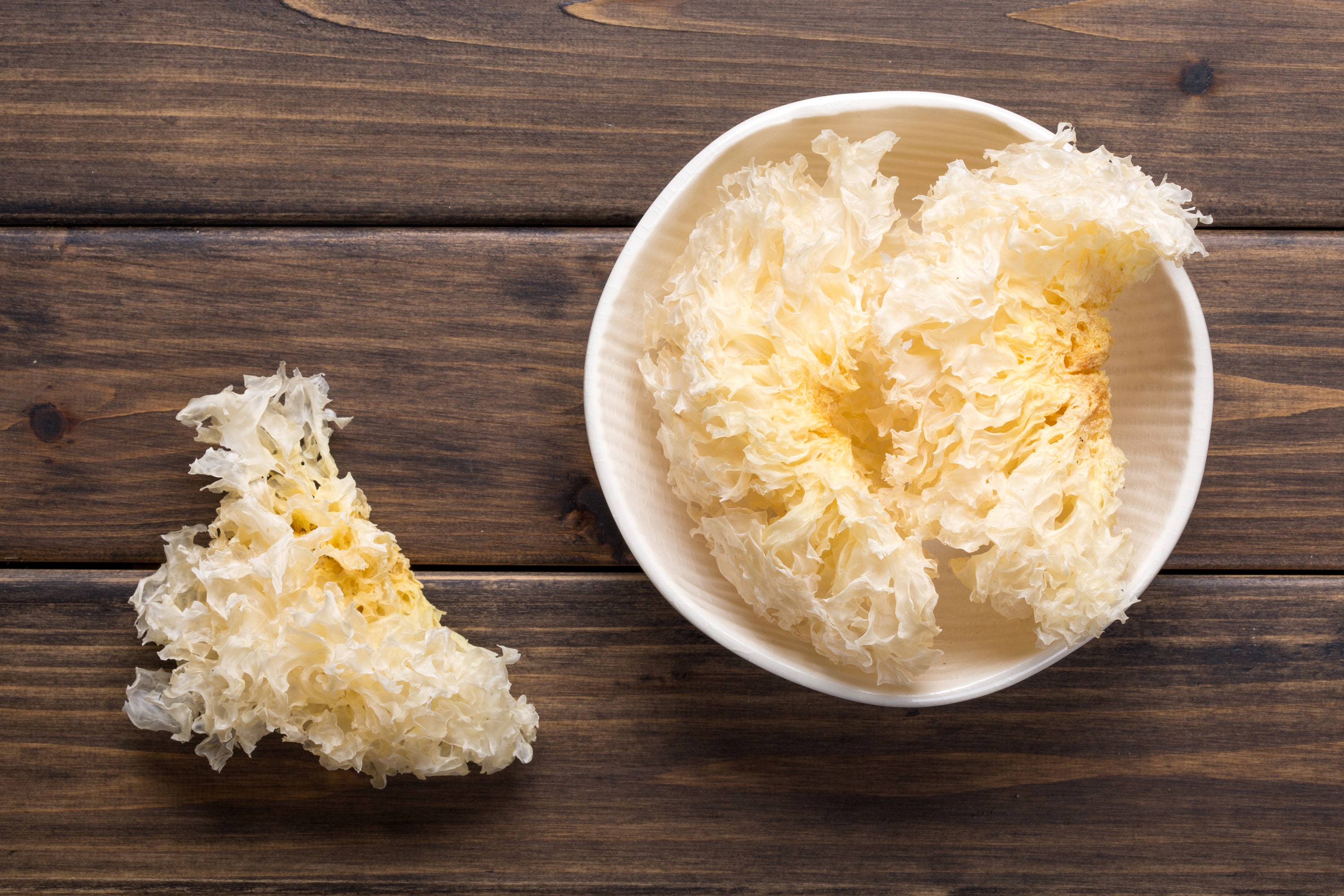 Why Snow Mushroom Is the Trendiest New Ingredient in Skin Care 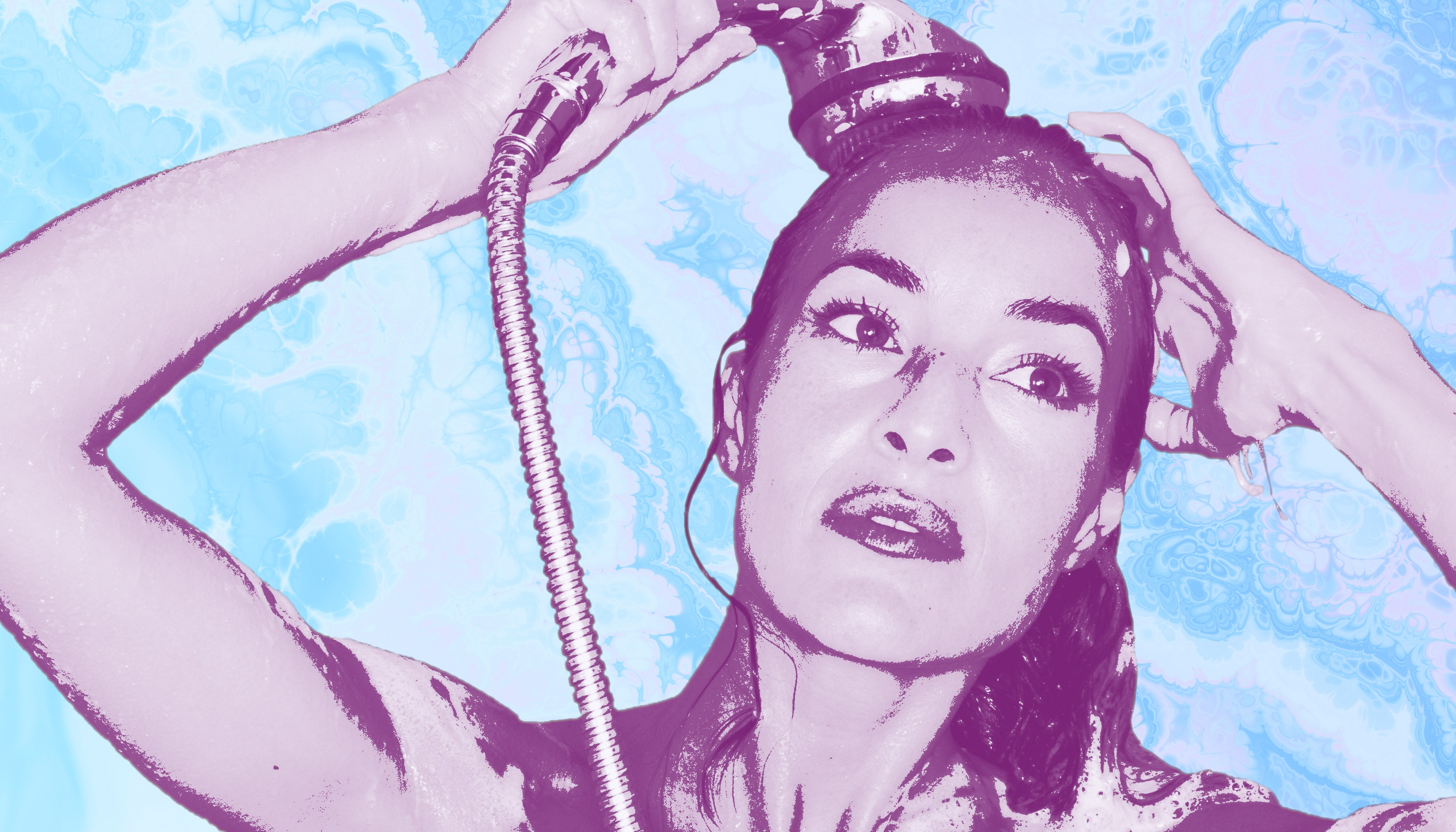 The Best Shampoos for Thinning Hair