Jupiter's return to your relationship sector in the final days of December will have a massive impact on the coming year, making 2022 one of the most important years for all your relationships in over a decade. Jupiter only returned on 29th December so this is something that you are still adjusting but moving into the year with Neptune, the planet of dreams here as well is giving you high expectations from the start. What will add to this is the South Node's return to your communication sector on 19th January, for the first time in 18 years. For the next 18 months, this will help to keep the communication lines open, while supporting both Jupiter and Neptune in your relationship sector. Meanwhile, when Jupiter left your work sector at the end of last month he left you with high expectations and a lot of momentum. This also left Saturn behind and not leaving until 2023, he will not only keep the momentum going but is giving you the determination to do whatever it takes for as long as it takes. Saturn will be joined by Mercury on 2nd January, giving you the intellectually savvy edge and articulation needed to work smarter, get your head in the game, ideas on the table and the communication lines open. By the time the Sun returns on 20th January, Mercury's retrograde turn on 15th January will have opened the doors to the past, second chances and untapped job potential. Despite this, life is unlikely to become all work and no play, with the Sun not only in a fun, playful, romantic and creatively charged part of your chart until 20th January and Venus all month but Mars joining them on 25th January, the day before Mercury retrogrades back in for a double dip visit. Until then, Mars will begin the year in your home and family sector, spending the early weeks of the year injecting a lot of energy, motivation and drive into home, family and/or property matters. 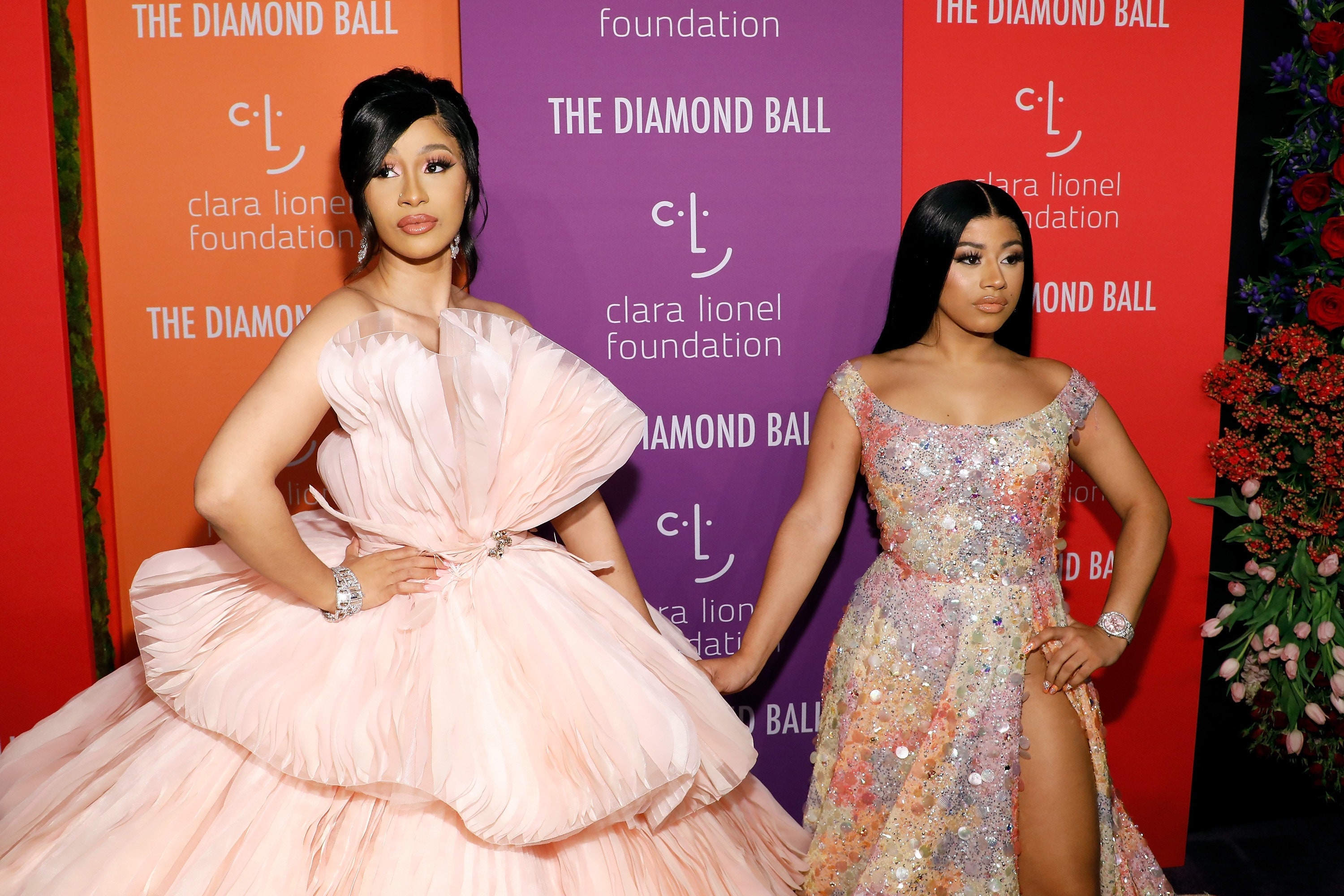 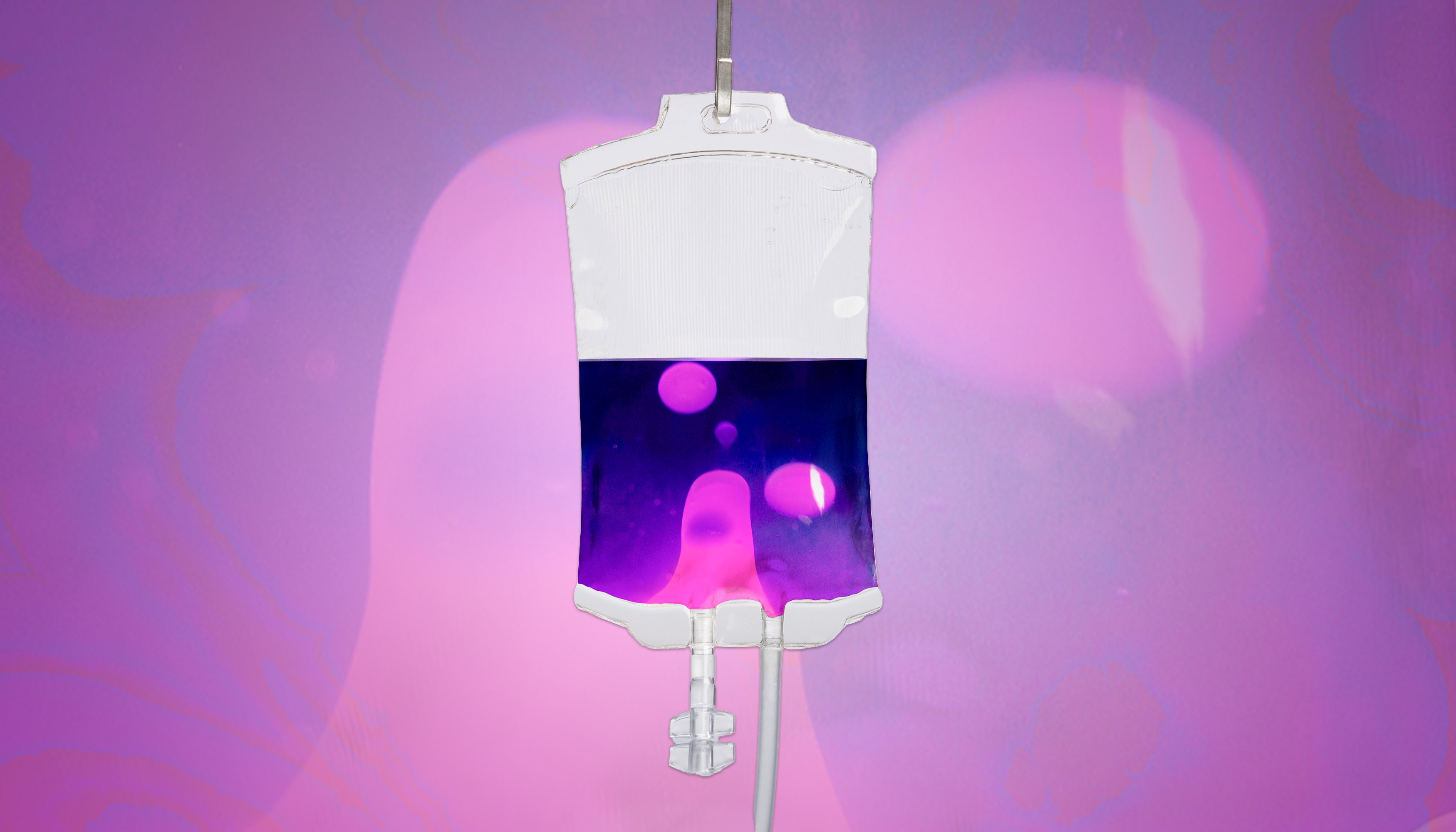 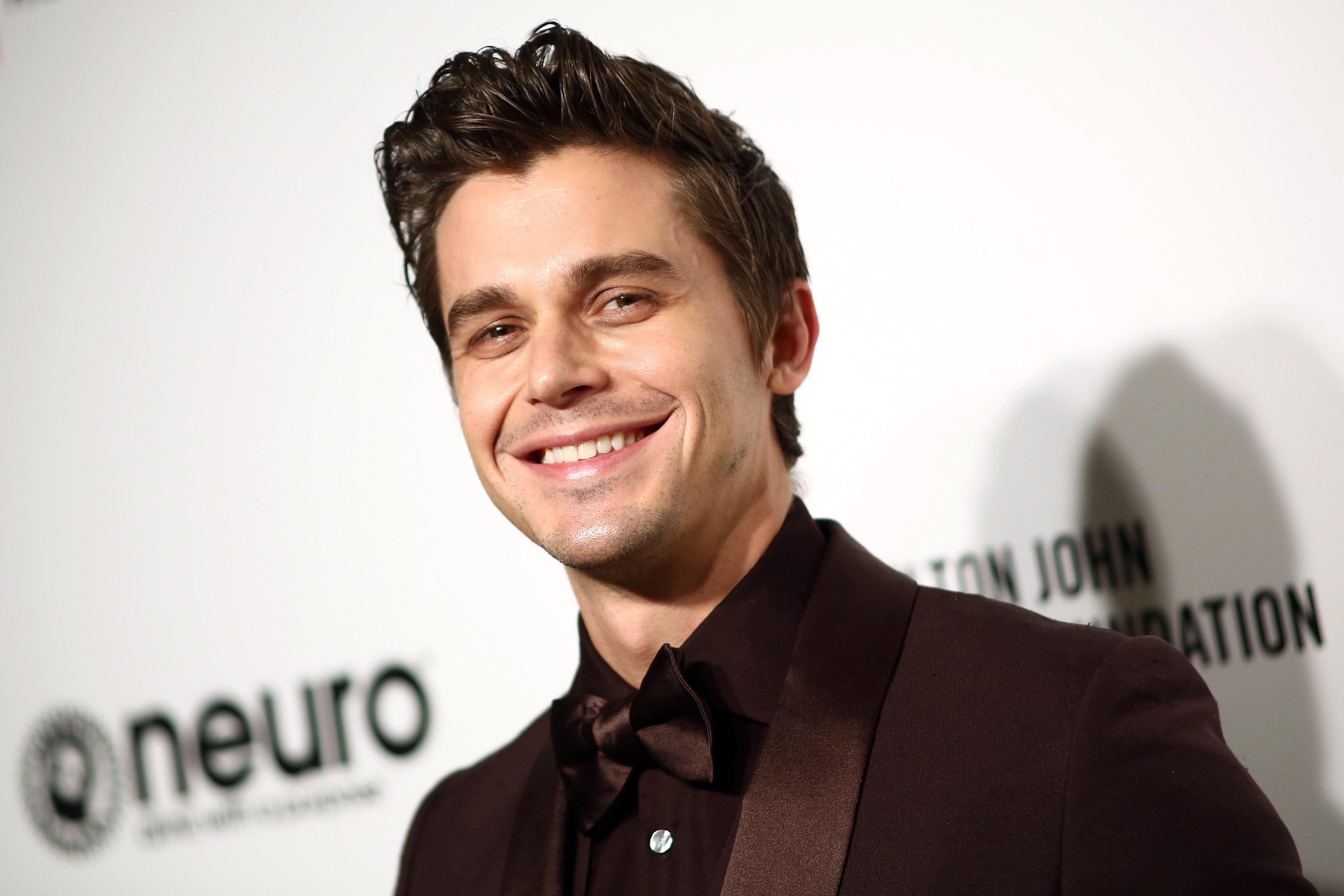 Antoni Porowski's Fuzzy, Grown-Out Buzzcut Has Me Feeling… a Way 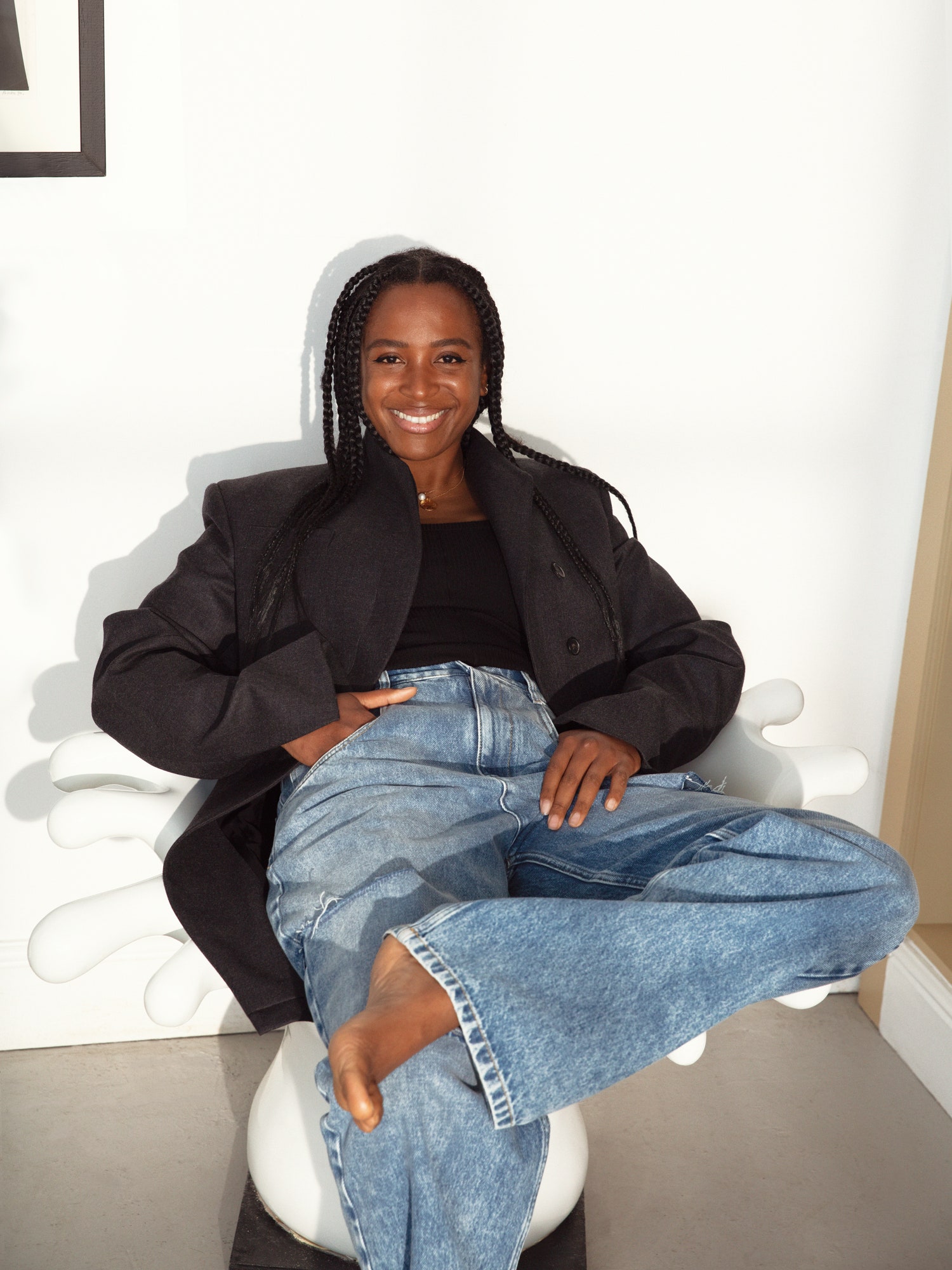 Cyndia Harvey Is One of the Most Versatile Hairstylists in Fashion