October is always a month when a balance between work and play comes under the spotlight. The Sun will always spend the first three weeks of October in a fun, playful, romantic and creatively charged part of your chart before returning to your busy work sector and while for him this is a clear cut move the lines are often blurred. The Sun will make that shift on 23rd October and that will be the case every year but Venus and Mercury, who travel with him around the solar system have a less rigid timetable. Mercury is with the Sun in this playful part of your chart as you move into the new month and in retrograde motion will spend the whole month here. You also have Mars alongside the Sun, with the planet of passion and the warrior planet of the cosmos making his first visit in two years. Until leaving on 31st October, Mars will continue to fuel your romantic and creative passions and your fighting spirit. Added to this, you have growing support from Saturn and Jupiter in an adventurous part of your chart, which is putting a huge amount of weight on the playful side of life's fence. Yet the lines between the busy and playful side of life's fence have already begun to blur, with Venus starting the month in your busy work sector. Venus is more focused on fuelling your job confidence, attracting opportunities and steering things in a lucrative direction so things are unlikely to be too busy. However, that will change when the Sun returns on 23rd October and Mars on 31st October, though with Venus gone by then. It is on 8th October that Venus will leave your work sector, with the asteroid Vesta staying on to keep the seat warm until the Sun and Mars return. This will allow Venus to shift her focus onto your relationships, when she returns to your relationship sector on 8th October. Last year Venus didn't return until December and with the Sun not returning until later next month, the planet of love is getting in early to work her magic. 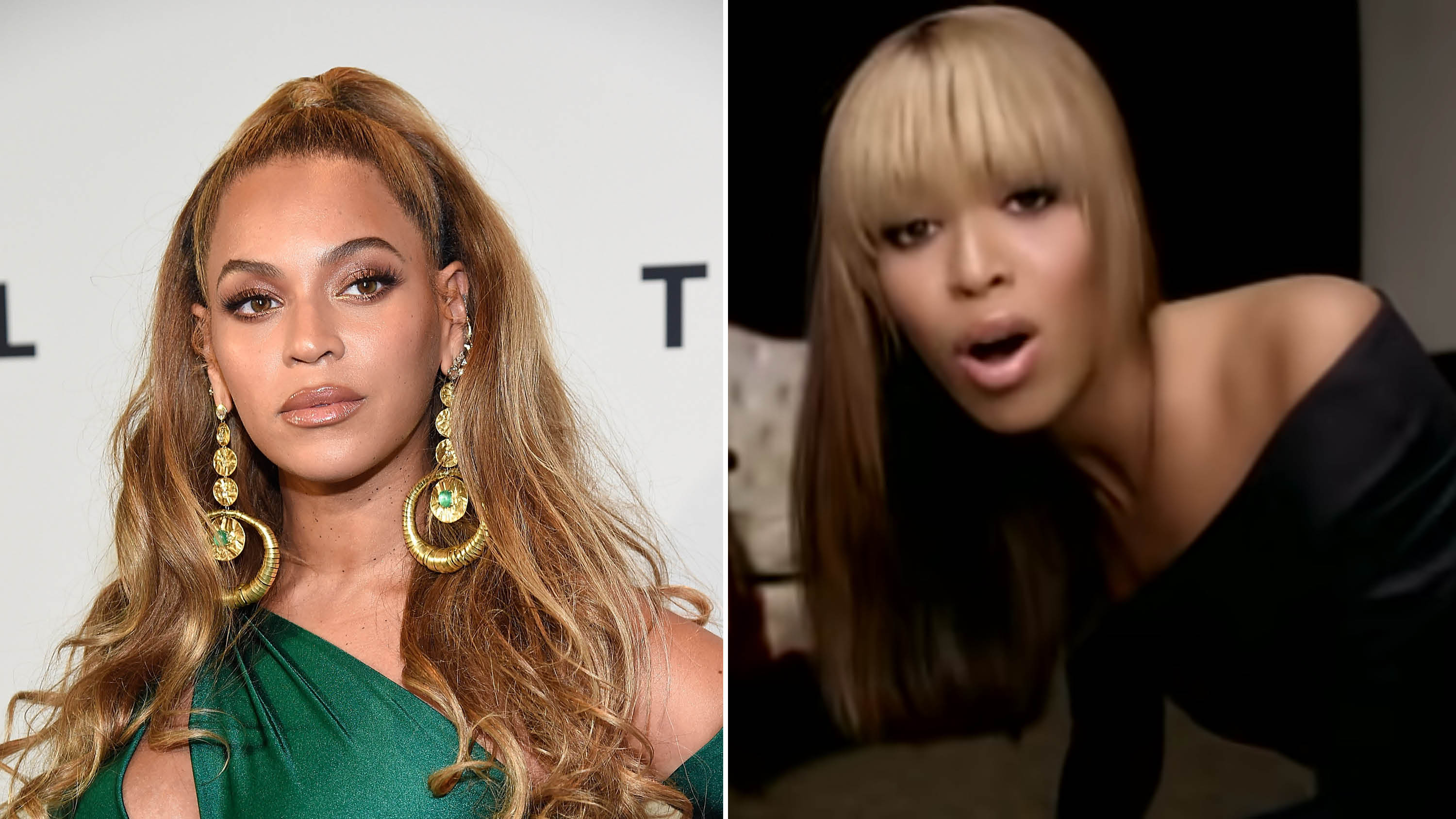 Beyoncé's New Bangs Are Inspired By Her "Me, Myself, and I" Music Video 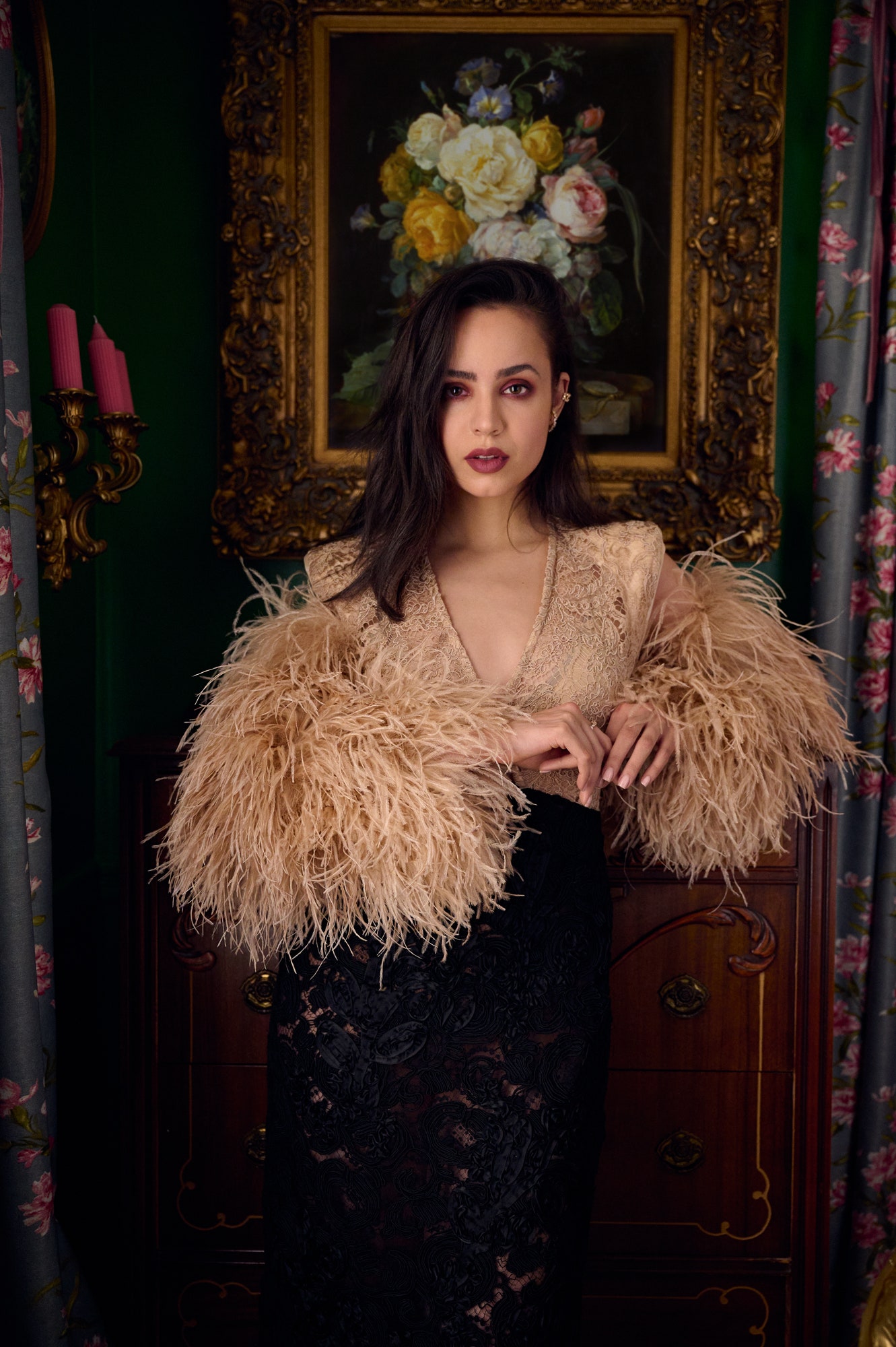 Sofia Carson Knows the Power of a Bold, Rep Lip 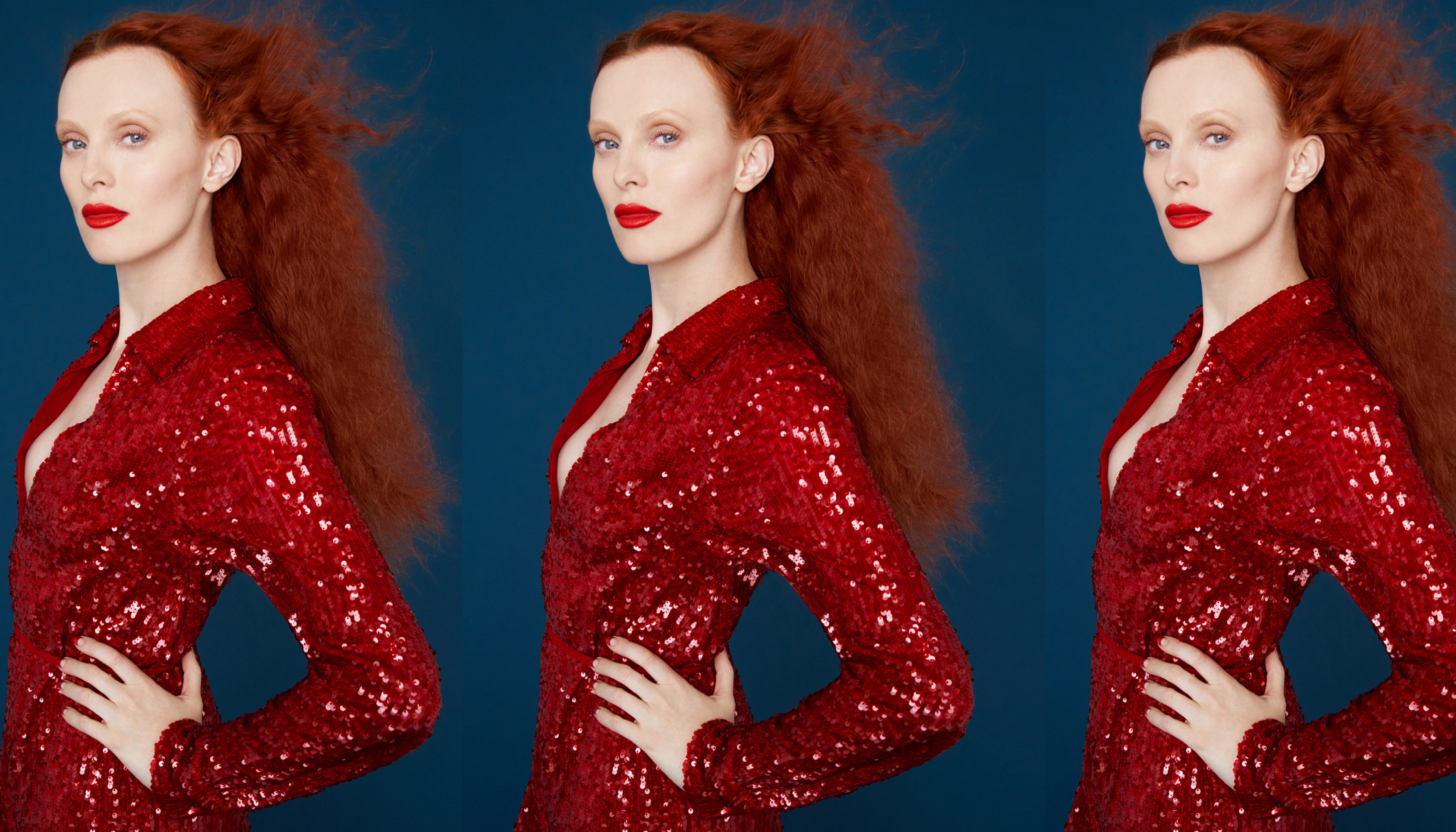 The Fascinating Science Behind Red Hair