What was supposed to be a typical June, with your birthday month well behind you and the year settled and on a predictable path was turned on its heels by Jupiter and Mars' return to Aries last month. What proved to be an unexpected advantage was the fact that Venus was late to return to your sign this year. Held back by a retrograde turn late last year, Venus is running behind schedule and by the time your birthday month ended in April, she had yet to return to give your heart a voice for the coming year. However, it also meant that Venus was still here when Jupiter and Mars returned. Venus was a witness to Jupiter, the planet of luck and expansion's return to Aries for the first time since 2011, the start of a new 12 year Jupiter cycle of expansion and Mars' return and the start of a new Mars cycle. This gave you a chance to adjust your expectations for the coming year but starting the month with Jupiter and Mars aligned you are just starting to get a sense of the major new doors this is opening and the rush of new energy and enthusiasm. Whatever your expectations were for this new solar year this requires a complete rewrite. With Mars here until early next month, he is on board for just the first full month of Jupiter's 12 month journey. Meanwhile, on a more mundane level, the Sun will always spend the first three weeks of June in your communication sector, with Mercury returning on 14th June and Venus on 23rd June. Until then, still running late Venus has only just returned to your income sector and will be working to make these the most potentially lucrative weeks of the year so far. Venus and Mercury are also preparing for Mars' return next month, something that will make July and August even more lucrative. Meanwhile, a Full Moon in an adventurous part of your chart on 14th June will provide some light relief midmonth. 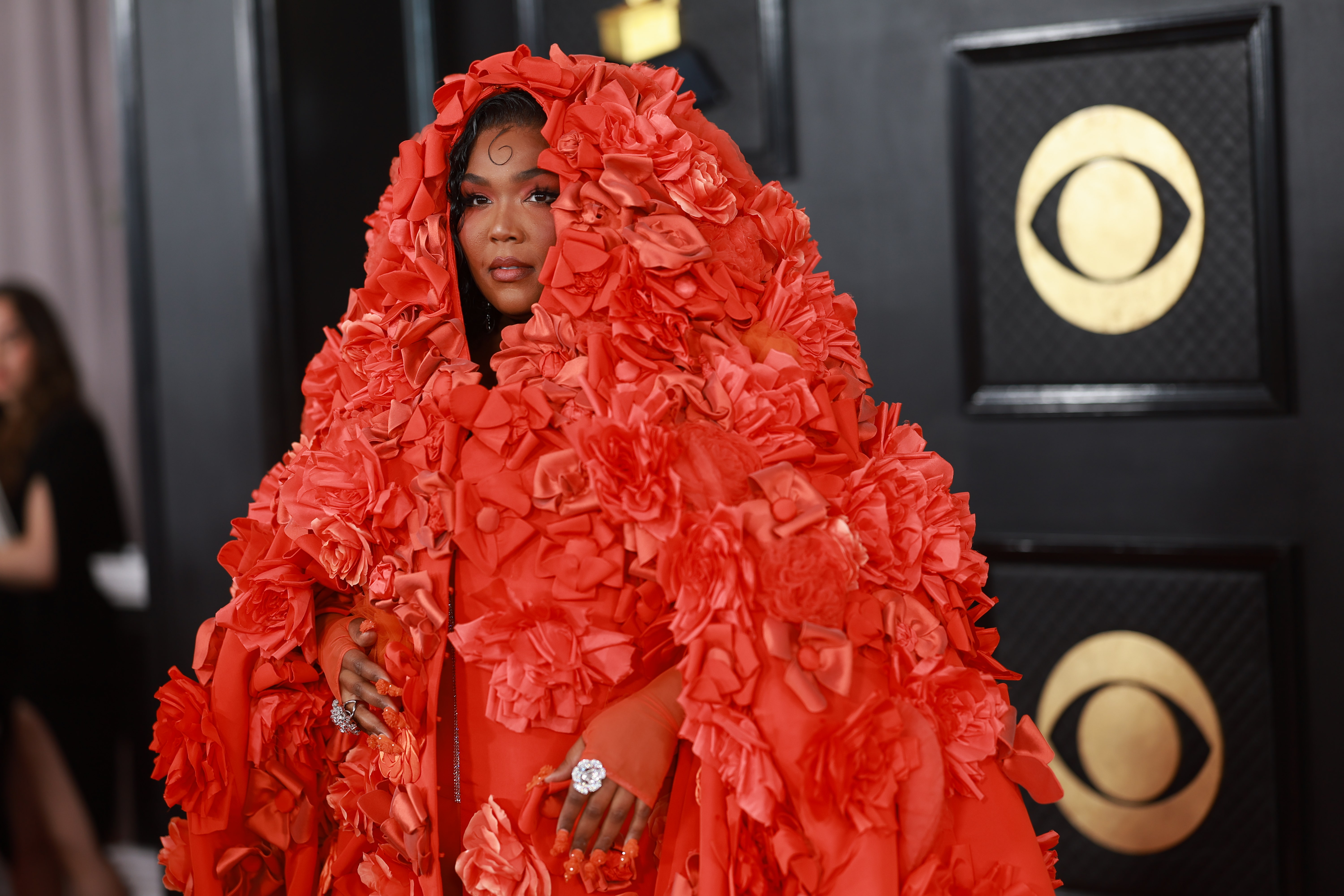 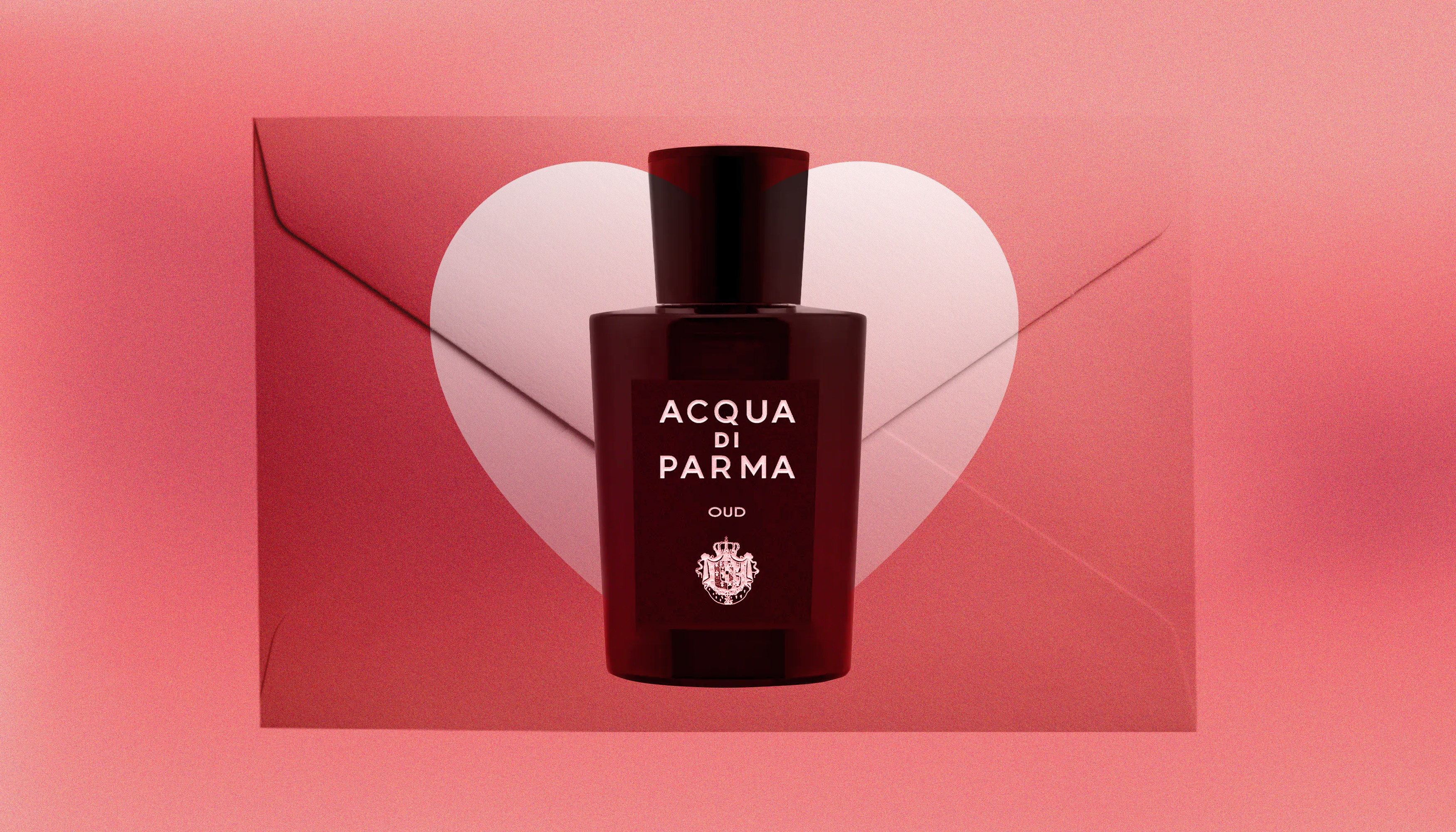 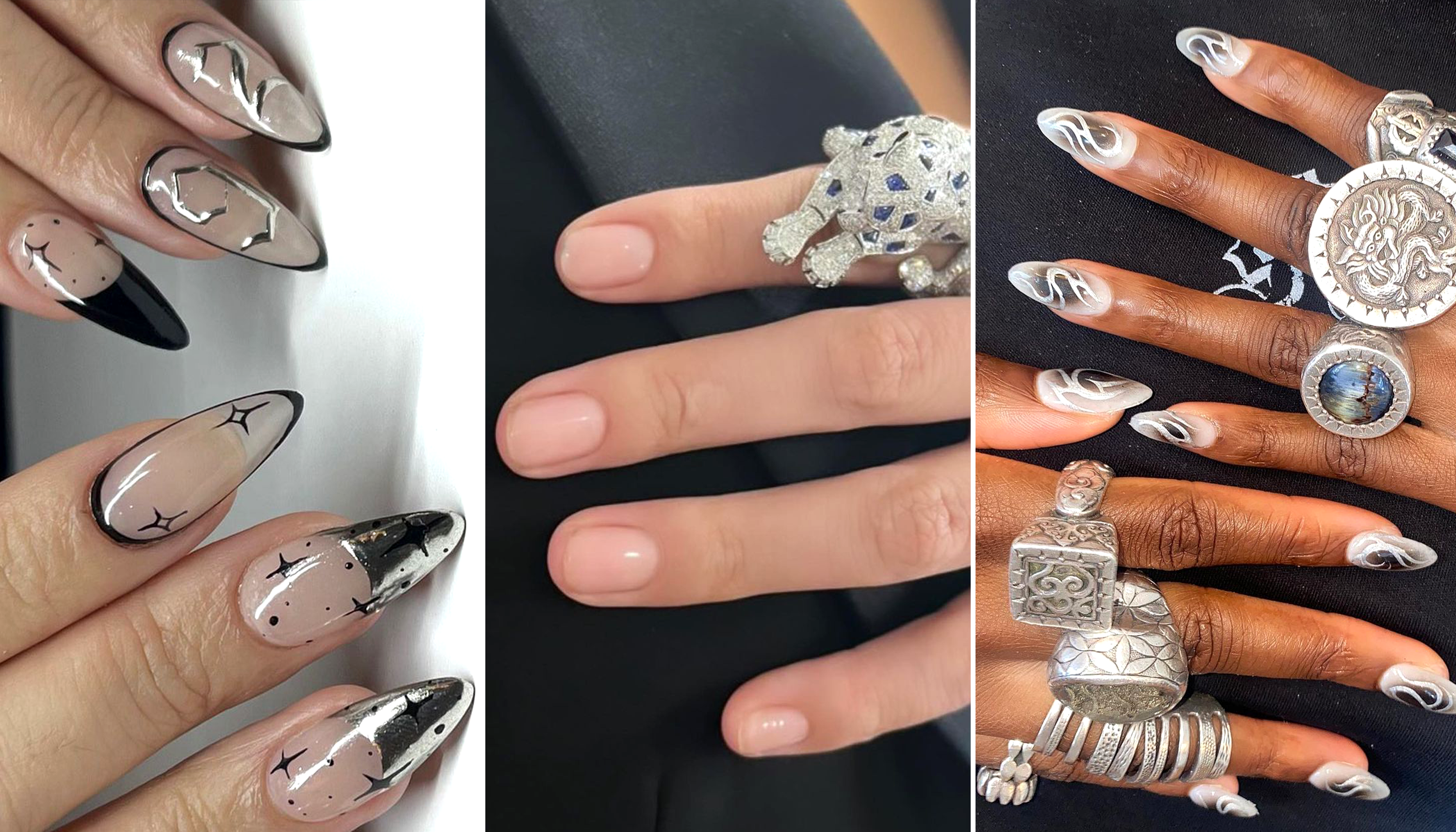 The Best Nail Trends of 2023, According to Nail Artists — See Photos 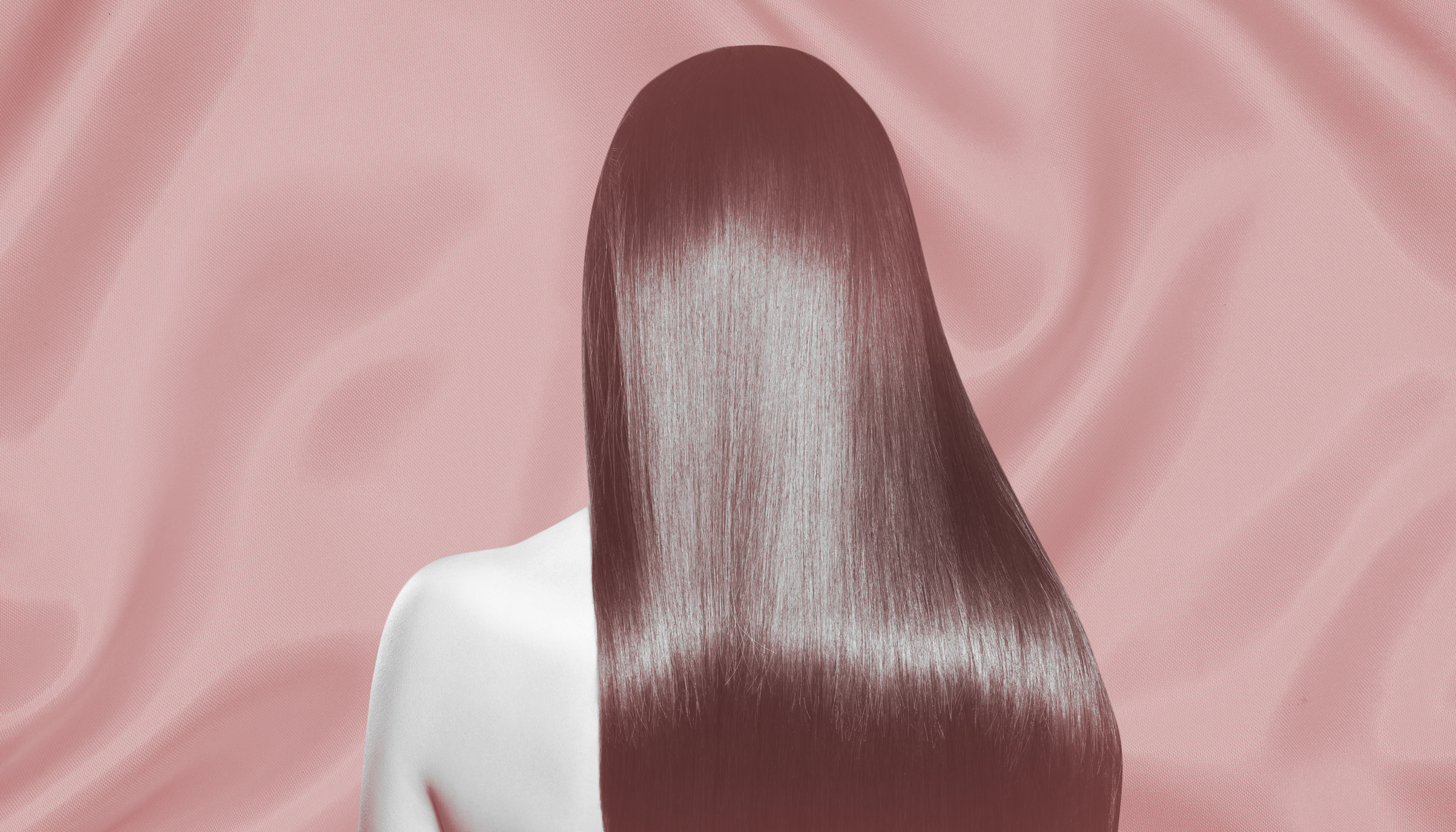 Hair Botox: Experts On the Treatment For Smoother, Stronger Hair