Jupiter and Saturn are the most powerful planets in the solar system and this is just the first time they have been in the same sign at the same time since 2000. While they are both in a nostalgic and reflective part of your chart and their direct turns last month might not appear to make a significant difference in that you are still in a major review phase, this has brought you into the home straight. This also makes the dwarf planet Ceres' retrograde turn Aquarius late last month more significant than it already his. Ceres spent from January to April in Aquarius, helping you to update your needs and priorities, as she does once every four years. To have Ceres return just five months later means that she never actually finished that process and the fact that she returned just two days before Saturn turned direct explains why. In December 2017 Saturn began the three year wind down of a three decades long Saturn cycle that began in 1991 while two years later, Jupiter joined him in the same nostalgic and reflective part of your chart in December 2019, to begin the 12 month wind down of your current 12 year Jupiter cycle of expansion. With both now back in direct motion, they are once again heading for the exit door and will both return to Aquarius within days of each other in December, aligning to begin a new Jupiter and Saturn cycle in lockstep. To have Ceres return after Saturn spent three and a half months in Aquarius from March to July, means you have a mix of hindsight and foresight to draw on as you get serious about preparing for the major new developments ahead. In the meantime, life will go on and the faster moving planets are making this a good month for all things playful and adventurous but at the same time are opening new doors on the career front. This brings home the importance of having the right balance between work and play. This is especially important at the start of the month, with the first three days of the month the most important for friendship and relationship building. 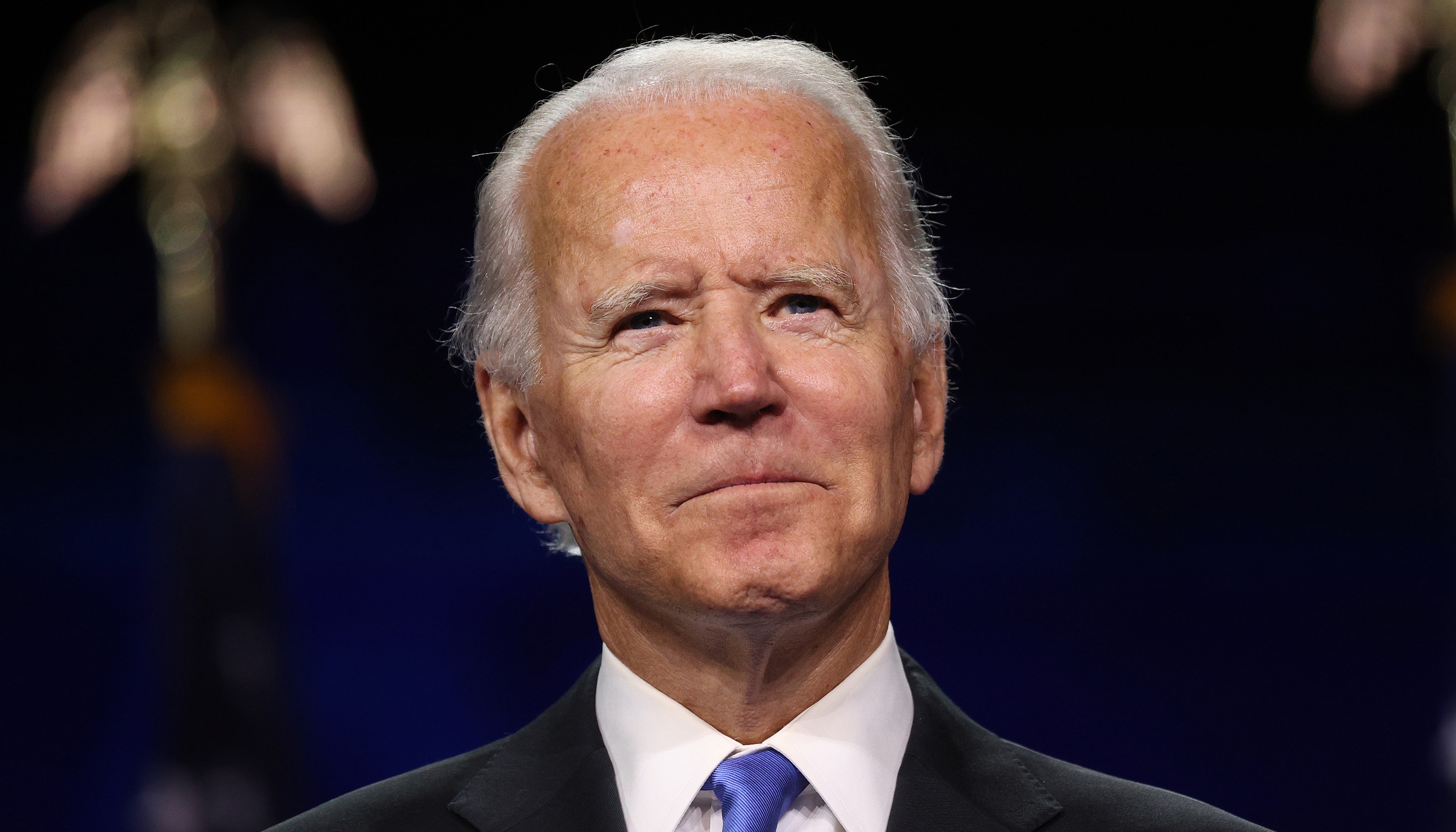 What Is Biden Beauty? What to Know About the Mystery Brand's Products and Creators 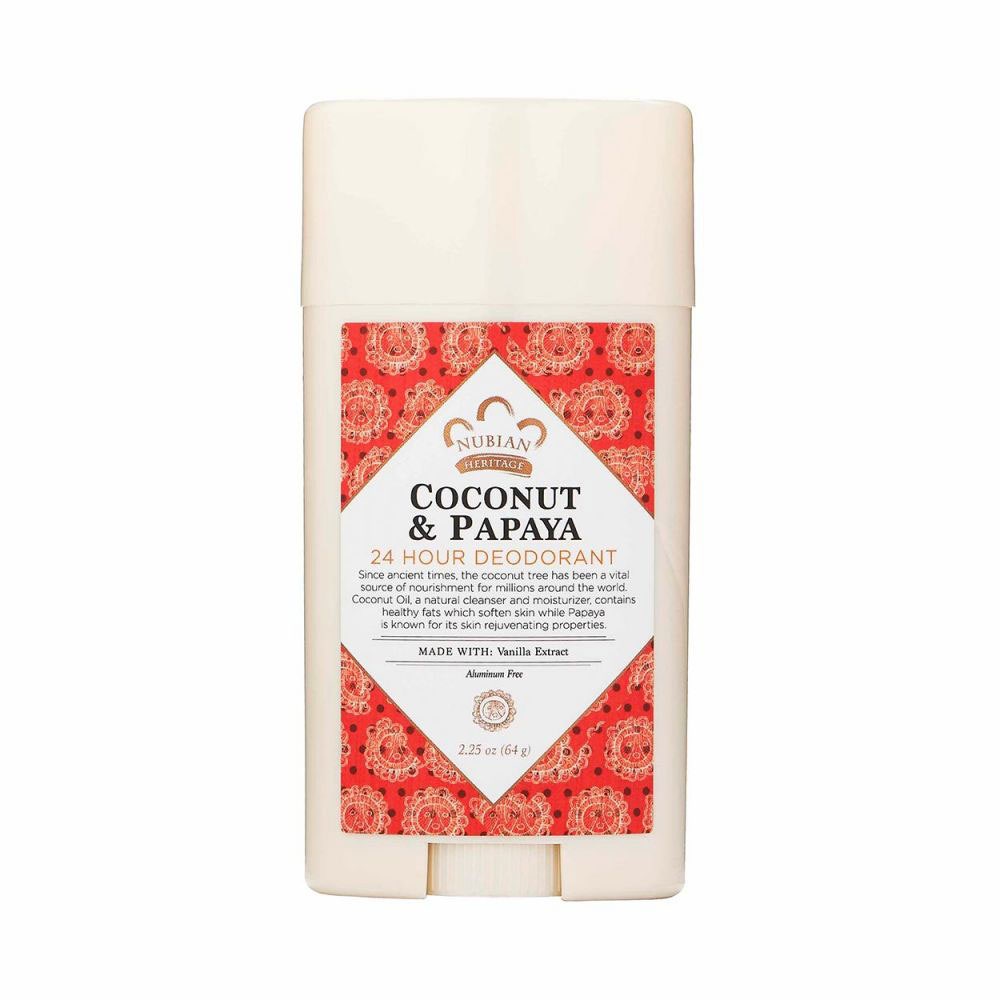 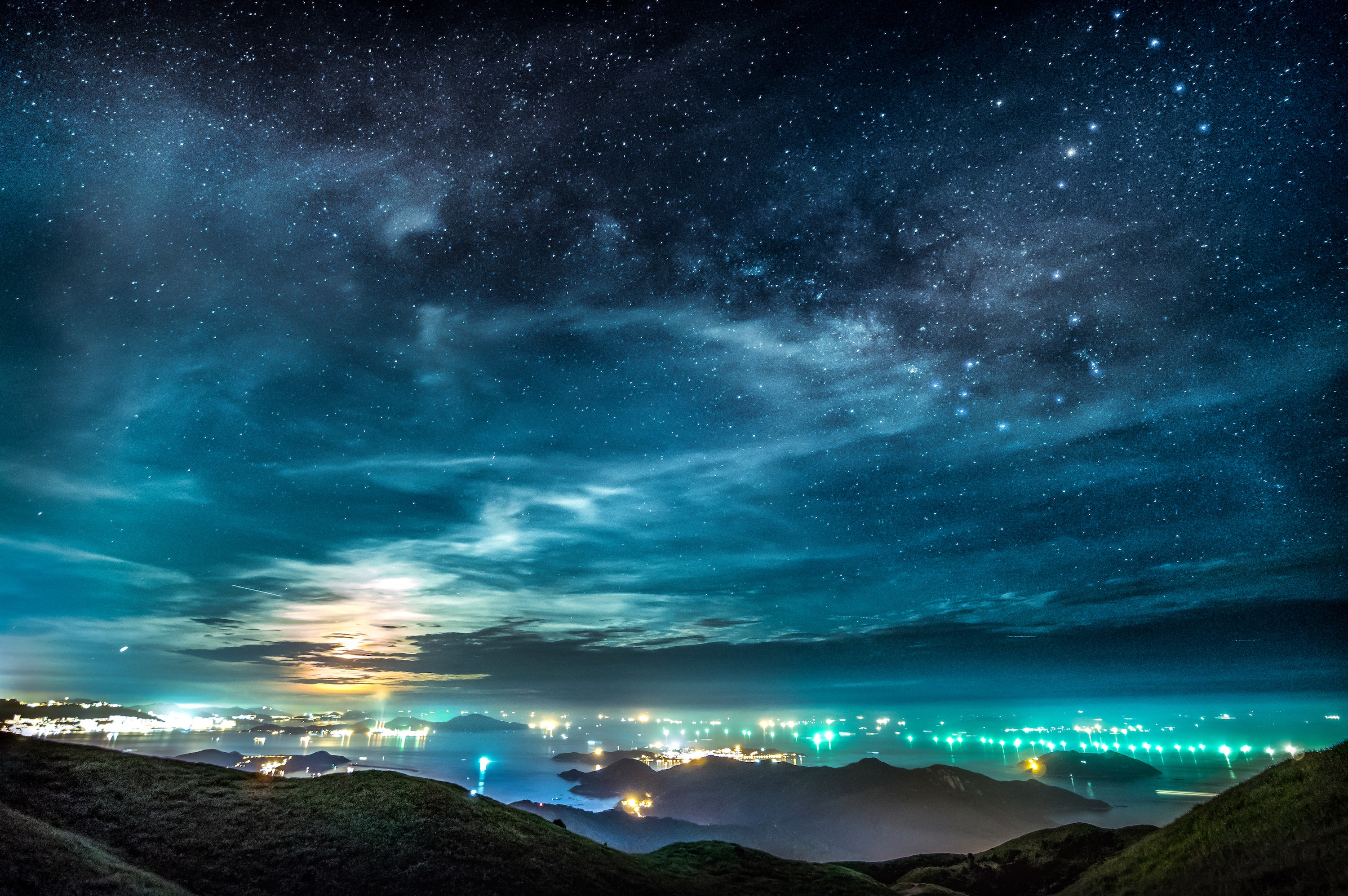 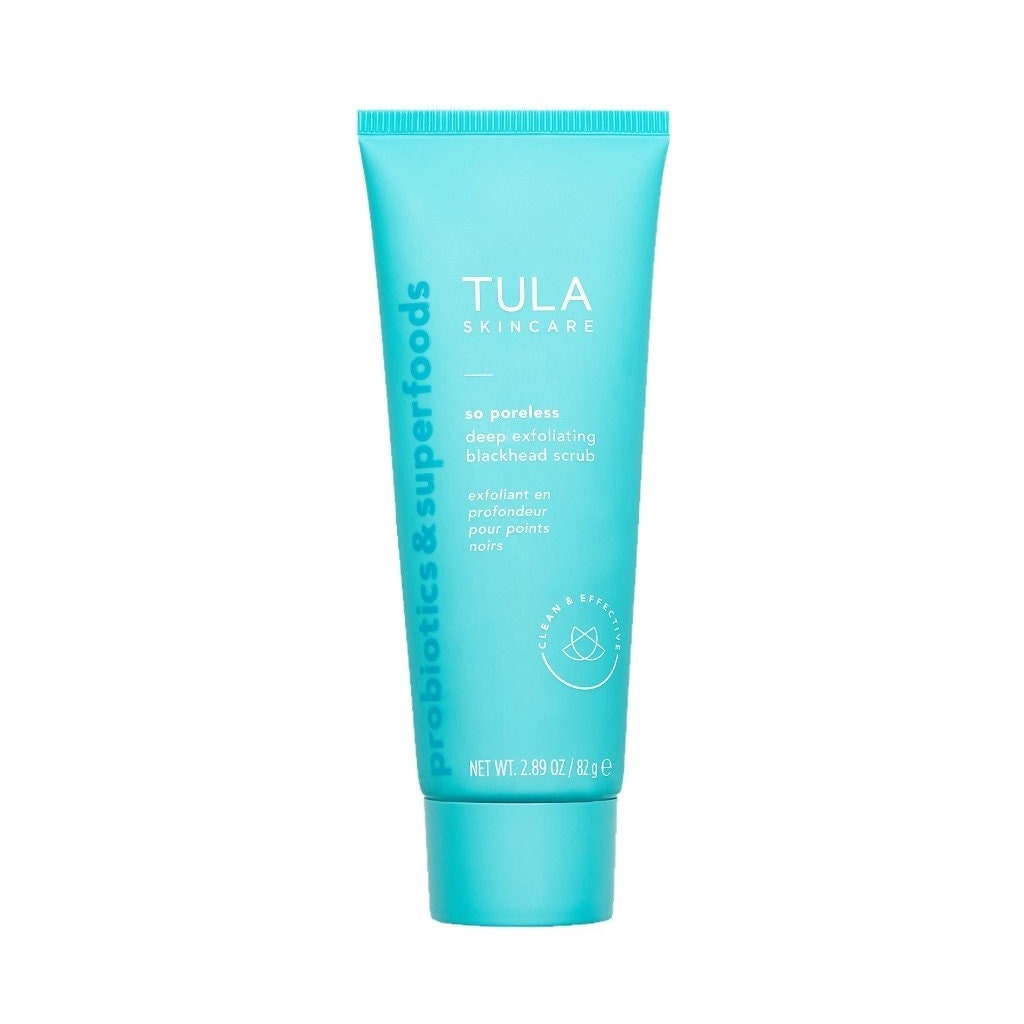